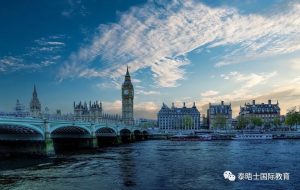 On 31 January, the UK officially left the European Union and entered the transition period. Prime Minister Boris Johnson also said that he would announce a series of new policies to lead the UK towards a “new era and a new dawn”. Among them, the UK immigration policy is the most concerned by high net worth individuals, in addition, in the background of the new crown epidemic is still serious situation, the UK also introduced a number of immigration-related policies, the following together to understand the following.